10 MOST POPULAR SPICES AND THEIR HEALTH BENEFITS 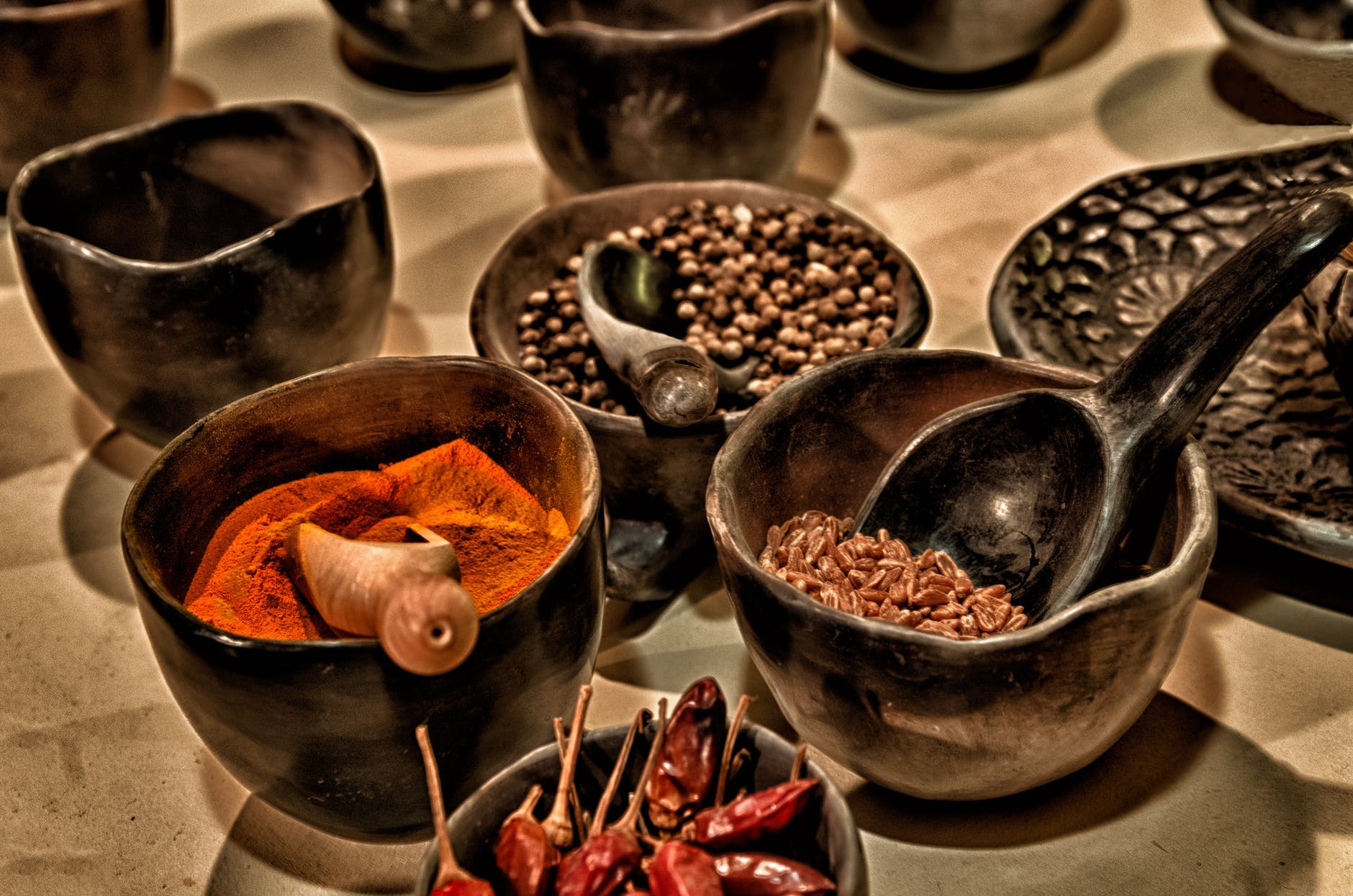 Species have a significant role in Asian countries like India, China, Indonesia, etc. India even in ancient time was very popular around the world for spices and many traders visited India just because of spices. Spices are basically vegetables in concentrated form. Similar to veggies, they contain thousands of healthy phytonutrient compounds, including antioxidants. There are 100s types of spices available but most popular are cumin, black pepper, turmeric, coriander seeds, etc. Spices are known to have many health benefits and even modern science also reveals the same. Spices come with notable nutritional values and provide some major health benefits.

As there are 100s spices available but here we will talk about 10 most popular spices and their benefits:

The cumin seed has a bitter taste, but it is an essential part of Middle Eastern cuisines. It has serval benefits such as the ability to aid digestion, improve immunity and treat skin disorders, insomnia, respiratory disorders, asthma, bronchitis, etc. For centuries, light gravy flavoured with cumin or a glass of cumin water has been used in Indian household as a fool-proof remedy for digestive issues.

It is also called as Cilantro or Dhaniya. Coriander has many essential health benefits. The fresh coriander leaves are more popular but adding coriander seeds to your daily food can also be very healthy. Coriander seeds have anti-oxidant properties and dietary fibre that helps the liver and facilitate bowel moments. They help in the generation of digestive compounds and juices that facilitate the procedure of digestion.

Cinnamon is one of the most popular spices around the world. It is a favourite household spice which has been used for ages worldwide. It has many antioxidants which protect the body from body diseases and have many anti-inflammatories. Cinnamon forms a part of many exotic dishes and is currently trending because of its ability to reduce tummy bloat. It has the ability to reduce inflammation and lower blood sugar and blood triglyceride levels. It consists of manganese, iron and calcium.

Celery seeds mainly belong to the Mediterranean region. The celery seeds are also used as a tea. It can treat menstrual problems, lowers anxiety, treats joints problem, lowers uric acid in the body, and lowers inflammation. Medicine practitioners have used celery for reducing high blood pressure for ages. The modern research has also shown that eating four celery stalks a day can reduce high blood pressure at a significant level.

The turmeric is well-known for antioxidant; however, it is packed with properties as well such as anti-viral, antibacterial, anti-fungal, anti-carcinogenic, anti-mutagenic and anti-inflammatory It is good for your brain, relieves arthritis, prevents cancer and has healing properties. It contains Curcumin, a cancer-fighting compound. Its antioxidant also destroys the free radicals in the body that damage the cells.

The cardamom is the 3rd most expensive spice in the world. It is mainly grown in India, Nepal, and Indonesia. It is rich in vitamin A and C, calcium, iron, and zinc. It helps in diabetes, fights depression and asthma, prevents blood clots and treats skin infections.

The Clove is not very popular in Western Countries, but clove has several powerful benefits. Cloves are the powerhouse of antioxidants and are rich sources of minerals, omega-3 fatty acids, fibre and vitamins and minerals. The clove oil is very popular and is the richest source of antioxidants. It is used as an antiseptic and pain reliever, especially for toothaches and stomach pain.

The mustard is native to the temperate areas of Europe. It helps in reducing pain, stimulates appetite and relieves symptoms of arthritis. According to the American Journal of Clinical Nutrition’s study, including mustard oil in your regular diet could prove to be beneficial to your heart health. Being a rich source of MUFA, it lowers bad cholesterol in the body, thus keeping a check on blood fat levels and helping in circulation.

The black pepper also is known as the king of spices. A portion of black pepper in any recipe enhances the flavour manifold. It promotes weight loss, helps relieve cold and cough, improves digestion, boosts metabolism and treats many skin problems. Modern medical science suggests that a glass of Turmeric Milk becomes much more therapeutic with a pinch of black pepper.

The fennel seeds look like cumin seeds and are native to Southern Europe and grown all over Europe, Middle-East, China, India, and Turkey. The fennel seeds have an aniseed flavour and a warm, sweet aroma This spice is a rich source of dietary fibre. Its powerful antioxidants which help in removing harmful free radicals from the body and promotes a healthy being. Also, it helps fight ageing and other degenerative neurological diseases.

So, how many of these spices have you tried so far? If not, then add these in your dishes and have different tastes.