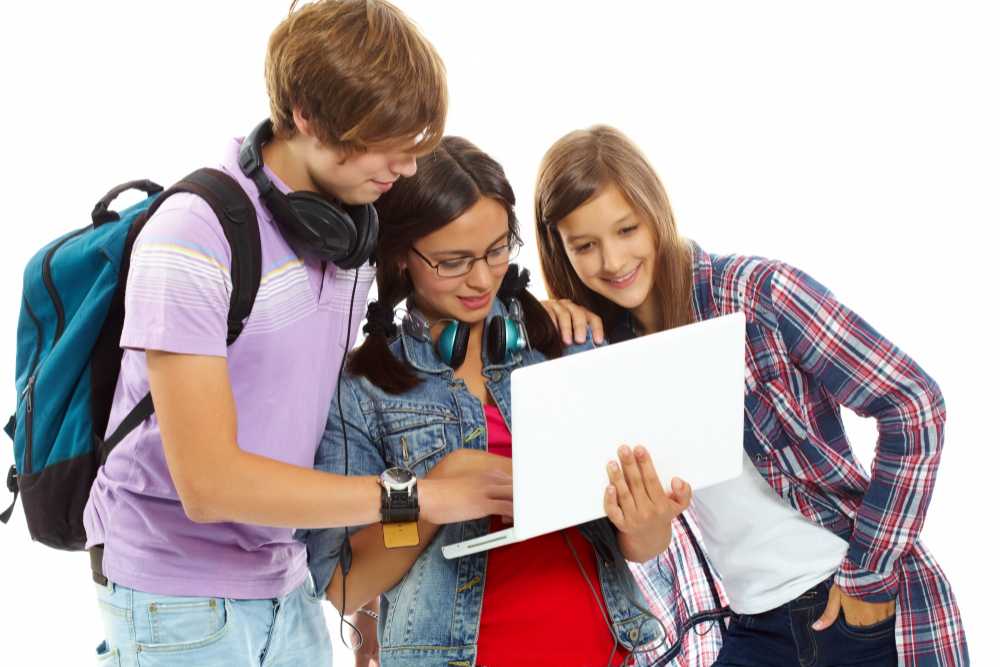 Born between 1997 and 2012, and making up one tenth of the 2020 electorate, it is highly likely that Generation Zs are not just the staff of tomorrow for restaurants, but of today. In this short blog, we explore how traditional inductions aren't suitable for Gen Zs and discuss how effective onboarding can help retain profits.

Let's get this one out of the way first. Restaurants, bars, pubs and cafes which retain their staff long term are going to incur less cost. To begin with, the recruitment cycle is expensive, both in opportunity cost and actual outgoings.

When a busy restaurateur's day is taken up with recruitment, he or she isn't doing other, potentially more lucrative things and, of course, finding candidates via paid-for media can be pricey. Business owners will want to keep the number of times they recruit to a minimum, but that is completely dependent on retaining existing staff for as long as possible in order to reduce churn. In addition, onboarding and training staff, plus picking up the costs of rookie mistakes all eat into restaurateurs' time and money. By retaining staff, recruitment costs are reduced which goes straight to the bottom line.

We've covered the recruitment process in previous blogs, so today let's focus on setting the scene for retaining those Gen Zs long term and avoiding constant recruitment costs. This is all about getting new hires “in the zone” for a lengthy stay, and as early in the process as possible.

Born after 1995, Generation Z-ers made up one tenth of the 2020 electorate so owners and managers of restaurants, coffee bars and pubs will certainly employ them in the future, if they don't already. This particular demographic has a very specific set of characteristics and it is important for business owners to understand what these are if they are going to get the very best out of them.

- They are digital natives, so have never known the world without technology comforts. They have been streaming digital content all of their lives and rely heavily on social media to learn, interact with friends and form opinions;

- Thanks to digital platforms, Gen Z has grown up with access to a plethora of online opinions, and they're used to giving their own. They follow key influencers and in many cases themselves become influencers;

- It is sad to say, Generation Zs are worried about the world. They've grown up around climate change, wars and perceived global injustices and their concerns can show through in their mental well-being;

- This generation is a diverse bunch and their attitudes towards issues such as racial, sexual, and religeous diversity are more tolerant than previous generations;

- They are financially astute, some having observed their immediate families struggling through recessions;

- They're shrewd consumers, because they are well informed and insatiable consumers of reviews, news, shared information and chatter.

What Gen Zs expect in employers

Gone are the days when employees are expected to be dedicated and effective by virtue of having been recruited. Generation Z staff have expectations of their employers, and if those expectations are not met then they're much more likely to go elsewhere. In particular, they look for flexibility rather than rigidity; an adaptive can-do approach in their leaders; space to be creative and have their ideas heard, together with creativity from those above; clear career progression routes and a technology-rich environment such as the latest restaurant management systems.

Inductions were once the mainstay of an employee's first day, during which they learned all about the company. Undoubtedly useful, in truth these sessions were often fire & forget affairs which, when ticked off the HR checklist, were considered done and never to be revisited.

We've probably all been there: you arrive at 9am and spend the next eight hours being bombarded by information about health and safety, PPE, mission statements, organisation charts, paperwork, dress codes etc. The list is endless (as appears the day) and by mid morning we're already suffering from what the Chartered Institute for IT calls “induction drag”.

Death by Powerpoint contributes to a very one-way dialogue and by the end of the session we're overwhelmed, bored and wondering what on earth it had to do with starting tomorrow as a restaurant team member.

Given what Gen Zs expect of their employers, and their likelihood to vote with their feet, it is no surprise that a traditional induction just isn't an effective way to engage them or get them fired up.

The new rules of engagement

Restaurant owners looking to hire and retain Gen Zs need to re-evaluate what underpins their messaging to new hires. Rather than recruiting to a skills matrix and then pushing new recruits through a sausage machine induction day, savvy bosses would do better to look for people who will be engaged with the business's values, ethos, mission and personality – in effect, staff who “get it”.

Instead of sticking to a rigid formula, successful restaurant recruiters dig deep into applicants' personalities and attitudes, choosing to teach-in the skills and recognise what new hires need from them to align.

So, you've decided to ditch the stuffy induction day. Great! But what next? Remember, Generation Z engagement is a two-way street and a different approach is needed to form the scene-setting for superior engagement and on an ongoing basis. Enter onboarding.

Put simply, onboarding is a holistic approach central to staff retention, beginning before they employee's first day and continuing at least for a few months. All of those boring but essential parts of induction are contained within an effective onboarding strategy, but are not central to it. Onboarding is about so much more than rules, regulations, dress codes and all of the other prescriptive elements.

Putting it all together

The easiest way to understand this principle is to think of Generation Zs as customers. That might sound like we are pandering to their every whim, but recognising that this demographic learns, engages and evaluates differently is essential if they are to be retained long term.

Getting the best from Generation Zs is as much about impressing them as it is about being impressed by them, so start early. Dispense with the important but dull stuff by creating a pre-boarding system online, to be completed before the new recruit's first day. Not only will this be a safe and consistent environment for all those health & safety briefings, but the use of videos and quizzes bring an otherwise uninteresting part of onboarding to life.

To a generation seeking creativity and one which is attuned to doing everything on their smartphones, doing so puts a clear tick in their engagement box and sees them impressed before they've even started.

This may sound obvious, but do make sure the new hire have everything they need on day one, because mission-statement talk of the business's quality-driven approach won't be believed if on arrival there are no uniforms, or badges, or anything else expected.

First impressions count here, so at some stage during the early days of the new hire's employment there should be a senior level welcome to motivate and inspire (to illustrate this, findings from a large restaurant chain recently discovered that 60% of the Generation Z new recruits valued the “coffee with the boss” element of their onboarding as the most valuable).

A well structured onboarding process should cover the basics such as legal matters, health & safety and so on, together with a comprehensive introduction to the new role. However, it doesn't stop there – by placing a strong emphasis on culture and values together with personal connections and sources of information, the process can be ongoing and ever-evolving, designed to bring out the best in staff and mesh them into the business over a period of, say, ninety days.

Are we done yet? Not quite, because if an onboarding process is to look significantly different to an induction program, it needs to contain other elements designed to impress. A transparent schedule of one-to-ones with managers gives a stepped approach to monitoring the employee's progress from the employer's perspective and the opportunity for the employee to have an engaging dialogue commensurate with sharing opinions.

There are some other examples of onboarding elements used to great effect by businesses of all sizes, which are low cost but seen as high value by Gen Zs. These include offering a mentoring/buddy scheme to align the new recruit with staff-peers; welcome gifts on day one (everyone likes a freebie!) and giving the opportunity to experience the business as a customer, by way of a free meal (we are not talking eating leftovers in the store room here: this is a proper, booked experience outside of the employee's normal working hours).

By introducing a more holistic approach to assimilating Generation Z staff  and dispensing with formulaic and frankly boring inductions, team members are much more likely to stay the course and reduce the businesses' recruitment costs. It should be remembered, though, that this demographic want to be engaged and won't hold back if they're not, so taking some time to understand what makes them tick is essential.

Creating a vibrant, two-way, impressive and ongoing onboarding process will help to ensure the best staff stay the course, are engaged with the business's mission and allow owners and managers to concentrate on revenue-positive activities, rather than constantly re-hiring.

favouritetable is the leading provider of easy to install, easy to use restaurant management software. For over a decade, favouritetable has provided world-class and commission-free systems to enable restaurants, pubs, bars and other businesses to wow and engage technology-native staff.