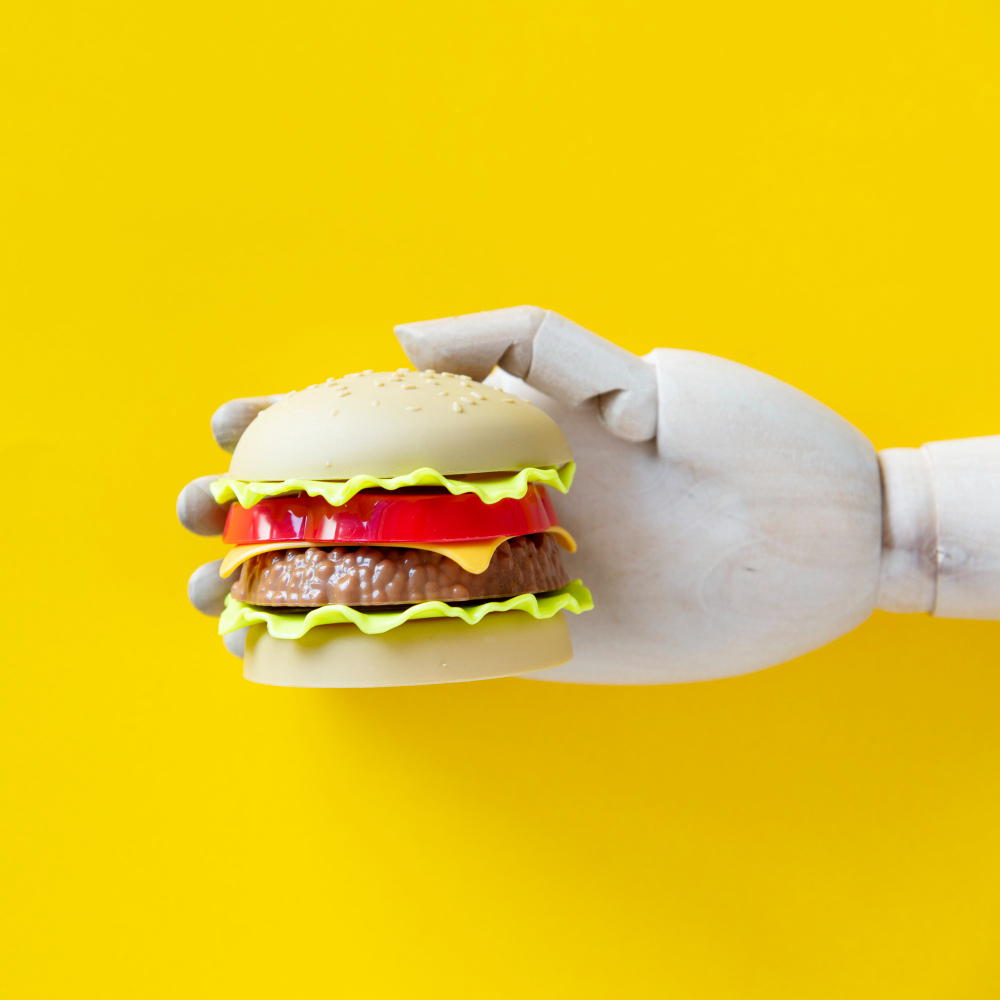 Ever since man first stepped foot on earth, there has been a drive to improve processes; to make things go faster; to reduce human exertion; to make things work on their own. The invention of the humble wheel revolutionized the way people moved things around (including themselves) and as time marched on other devices appeared which made tasks easier.

From the seed drill through to printing presses and water wheels, washing machines, package holidays on teletext (remember that?) and rain-sensing windscreen wipers, mankind has always been inventive.

Say hello, then, to automation.

When we look back on how processes have evolved, we can see that we're on a never-ending mission to remove human effort from the way we do things, with the belief that simplicity is best. By that, we mean that the process becomes easier for the human, but the technology behind the solutions more complicated.

In fact, humans do have a tendency to create solutions for problems which in reality never existed in the first place, all in the name of automation for the sake of it. There have been some truly pointless inventions and epic fails including Smell-o-Vision and the Mizar flying car, but for the most part mankind's quest for improvement has yielded some products and processes which we now take for granted and simply couldn't do with out.

The restaurant sector is no different, because it has embraced the availability of modern technology and its demand from consumers in order to automate. Think of life without ice-makers, dishwashers and so on and you'll get a picture of a different restaurant world (and gosh how strange it would look compared to today).

The rise of web technology and its uptake by consumers and business owners has been remarkable. Not only has technological advancement been "hardware" based (the aforementioned kitchen appliances, tills etc.) but web-based, too. In many instances there has been convergence of the two, resulting in air-conditioning controlled by apps, fridges which "talk" to other systems and ePOS units which connect to kitchen order systems via the net.

But if we concentrate for a moment on the web side of things, we see the meteoric rise of consumer and business-facing automation and a huge change in their behaviours. There's a virtuous circle here, because for as long as this technology exists and advances, humans will continue to not only use it, but demand it. Its very existence moves from novel to normal.

The way consumers interact with their favourite restaurants is a great example. With the availability of the internet and new software-build methodologies, clever system developers (such as Favouritetable's very own Founder & MD Jaipal Yadav) were able to produce systems which allowed consumers to shift away from telephone booking to self-service reservations. That was a game-changer, followed by further advancements including functionality which allows diners to not only choose a date for their booking, but browse menus, choose their dishes, select special offers, make group bookings, leave deposits and a host of other conveniences. What a long way we have come!

But does automation come at a price? Some would say that customer service and a loss of personal interaction are casualties of automation, however we would argue that automation actually gives people more choice and more control, if done well. Done badly and it becomes a frustrating hindrance to a great experience - think of some infuriating automated telephone services and you'll know what we mean.

So if hospitality by its very nature and name is all about personal contact, how can automation be a good thing? The answer lies in balance. First, it is perfectly possible to inject personality into an automated process such as online booking such that the customer journey doesn't feel simply transactional, like buying a rail ticket online. The same friendly rhetoric and banter found in face-to-face or telephone bookings could, and should, be woven into any web-based process. We've worked hard on that at Favouritetable.

Secondly, unlike those inventions which failed because they aimed to replace human interaction (or were just plain daft), the best online automation augments personal contact and works in harmony with it. Would-be diners will always find comfort in a phone number, email exchange or simply walking into a restaurant. Building restaurant management systems with this principle in mind recognizes the need for consumer choice, rather than starting with a desire to make everything transactional. With the right balance of tech and personal touch points, consumers can have a fantastic journey.

Here at Favouriteable, we like to think that we "walk the walk" as well as "talk the talk". Here's one example of how we have put into action what's been described above.

Restaurant owners who are fed up with do-little restaurant software from other companies and who are seeking to switch frequently want to evaluate our product before they commit. That's understandable and we welcome it.

The development team at Favouritetable have launched a new demo process which now allows customers to choose how they evaluate our system. By clicking the green Book a Free Demo button on our website, they have two options: personalised demo, or access to the demo system.

If visitors would like a personalised demo, they've got it. Simply by choosing a date and time they can look forward to a relaxed and informative walk-through with one of our friendly team members. If we could provide virtual tea and coffee, we would!

For those who like to be more hands-on from the start, they can have instant access to Favouritetable, simply by providing a few details online. We'll then send log-ins to a demo system which can be used for 14 days, so software buyers can try it in a facsimile environment, in their own time, with their own tea or coffee. How neat is that?

We think it's a great example of sensible, beautifully-designed and useful automation which gives restaurateurs options and choices, without a flying car in sight.

Sign up to Favouritetable by 1st September and get your first month free.

Favouritetable is restaurant management software which includes a range of tools to enhance value, from beautifully crafted online booking through to personalised guest communications.