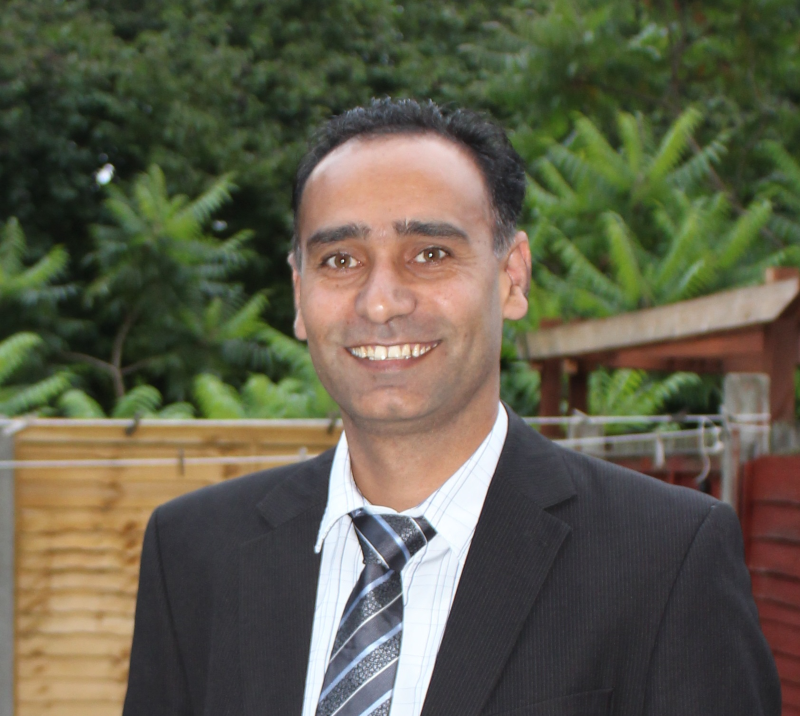 Did we ever tell you how we got here? In this week's blog we'd like to tell a story.

It all started with an unhappy restaurateur

In 2010, software programmer Jaipal Yadav was enjoying a meal in a restaurant and began chatting with the owner, who explained his booking system. Jaipal was horrified at the amount of money the restaurateur was spending on this system and how much of his profit it eroded.

Jaipal remembers what the restaurateur said: “there is no alternative and these guys have a monopoly. Unfortunately, I have to pay whatever they ask.”

That gave Jaipal an idea!

Calling on all his development skills, Jaipal designed a fledgling system which would allow restaurants, café bars and pubs to take online bookings and therefore boost their revenue. However, when it came to pricing, Jaipal's view was that the system should not top-slice the business's hard-earned cash and would be based on a fixed monthly subscription model. That principle has stayed with the company to this day.

In the early days, Jaipal was juggling multiple projects as a software developer, so what would become favouritetable started as a part-time activity. He worked hard to demonstrate the project, working very late and travelling around his local area in his car and literally knocking on restaurant doors.

Whenever he passed a restaurant when out shopping with his family, he would turn back and introduce himself and the product to the owners. Slowly but surely the momentum started and the trickle of customers grew into a loyal and devoted group who not only loved the system but gave critical feedback for improvements. favouritetable had arrived!

Over time and as word spread, Jaipal took on more customers and, like many an entrepreneur, found that his idea had blossomed into a viable and successful business. As the company grew, it wasn't possible for Jaipal to carry on handling all of the business himself, so gradually he recruited new faces to help with sales, development and building partnerships.

The favouritetable brand identity needed to represent Jaipal's original core values, ultimately culminating in the striking favouritetable logo with its slogan Passionate about restaurants. Looking back today, Jaipal remembers the discussion about the strap-line:

“In the end, it was an easy choice. We are absolutely passionate about restaurants, so that's what we used. It perfectly summed up our beliefs” he says.

Since those early days, the company has grown considerably and its software is now used by a huge diversity of restaurants, pubs and cafe bars. Despite many changes and developments in the restaurant, hospitality and software sectors in the years since the company was born, favouritetable has remained true to its core values. Summing up his approach, Jaipal says:

“Innovation has been at the heart of favouritetable since our inception and we’re driven by two major factors: we love contemporary technology and our customers always demand the very best. It is so important to us that we constantly stay ahead of the game and give customers functionality in our product which not only makes their lives easier but does it in an intuitive and friendly way.

There’s no point in having a product that is feature-rich but difficult to use because restaurateurs are too busy to spend hours learning new things. So we have put a huge amount of effort into making favouritetable very usable at every level.”

Now that favouritetable is firmly established as a trusted brand in restaurant software, what's next for the company? We'll let Jaipal answer:

“What motivates us most is delighting customers. We get a real thrill from hearing their stories and how our product has made a difference. Their ongoing success always spurs us on to create new features which respond to what they and their customers need, so we will never stop.

We have some fantastic new developments in the pipeline and as new customers join us we benefit from further feedback, which of course starts the development cycle all over again!”.

From an idea in 2010 has grown a thriving business, helping restaurateurs to grow their revenues courtesy of a contemporary product delivered by a passionate provider.

favouritetable is the leading provider of easy to install, easy to use restaurant management software, designed to make owners' lives easier and more efficient. For over a decade, favouritetable has provided world-class and commission-free systems to enable restaurants, pubs, bars and other businesses to maximise their revenue and create seamless workflows which make owners, staff and customers happy.