3 Steps to a greener restaurant 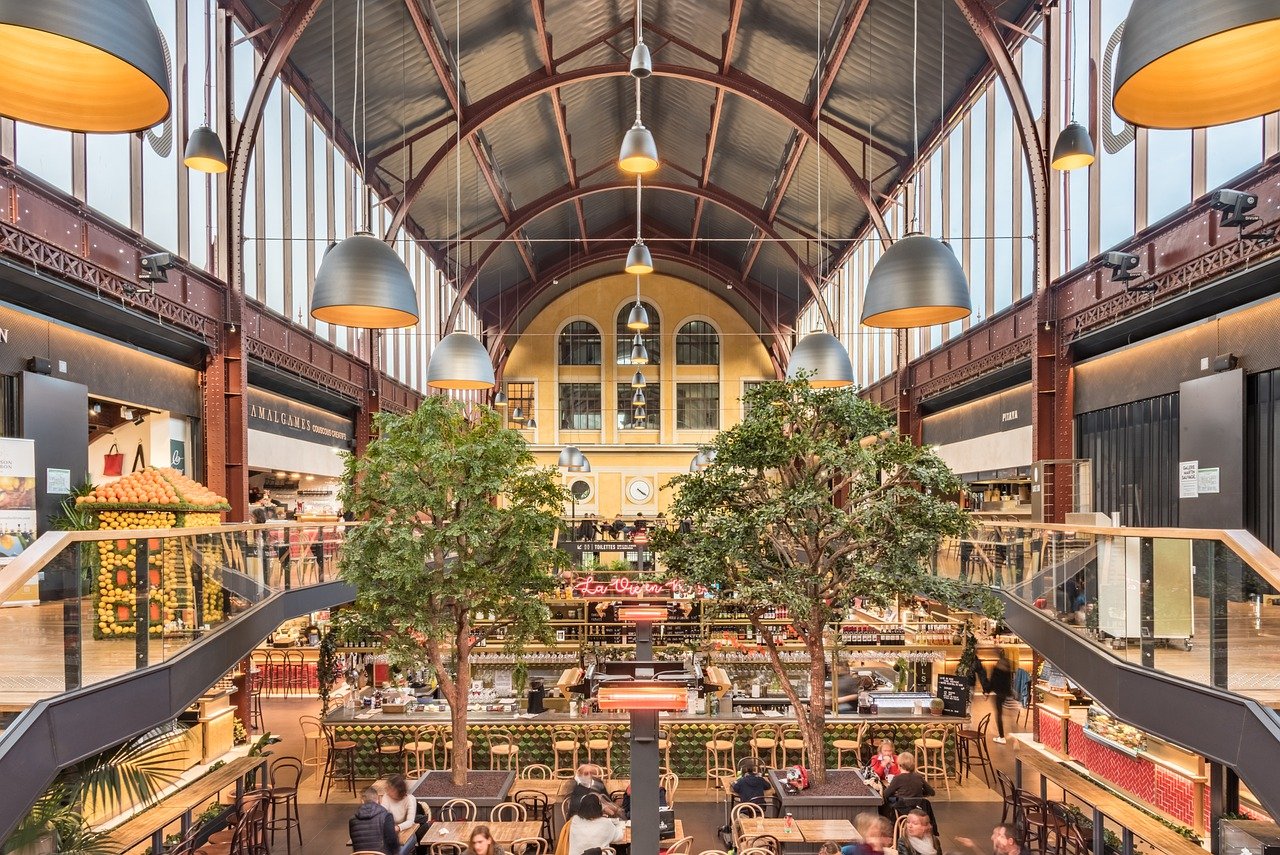 According to recent research, around 74% of Millennials and 72% of Generation Z consumers are willing to pay more for sustainable products and services. That's great for restaurant, pub and café owners looking to attract new customers and minimise the business's impact on the planet.

In the first of a number of blogs on sustainability, we look at three areas ripe for improvement: food waste, energy and menus.

UK charity WRAP, which champions sustainability and waste reduction, estimates that 2.87 million tons of food waste is generated in the UK each year, with a significant proportion emanating from the restaurant sector. That’s an astonishing statistic, particularly at a time when bottom line profits are so scarce. Thankfully there are a number of ways that food waste can be reduced, thus helping the business commercially and decreasing what we confine to the trash.

Use tech to control inventory. A good restaurant booking or epos system will help restaurants to better manage their inventory, by avoiding over-stocking and out of date products.

Donate surplus food. Rather than throwing away unwanted food, it can be donated to good causes. In the UK, Fareshare coordinates a number of charities who redistribute food waste from the sector to almost 11,000 community groups, including school breakfast clubs, older people’s lunch clubs, homeless shelters, and community cafes.

Compost. This is a fantastic way to deal with unwanted organic food such as fruit and vegetables, eggs, pasta and coffee grounds to name but a few. There are a variety of systems available ranging from basic indoor composting bins to commercial grade composting stations for use in a specially designated outdoor zones. The benefits of composting include less landfill and incineration, a reduction in transport and of course the production of a very green end product. Not only is composting great for the environment, but by selling it restaurants have a great opportunity to create an income stream which endorses their green credentials.

Portion sizes. Everyone loves a hearty meal, but according to WRAP 30% of food waste in restaurants comes from diners’ plates. The same survey found that 20% of diners who admitted to creating “plate waste” did so because the portions were too large and 11% said they simply over-ordered in the first place.

Many restaurants have found that by simply reducing portion size, or offering the customer a range of sizes of the same dish, their waste reduced considerably.

According to the website businesselectricityprices.org.uk, the UK hospitality sector is estimated to spend over £1.3 billion each year on energy bills. Further, the Energy Efficiency Financing Scheme claims that businesses in the sector are overpaying by as much as £180m per year. With energy making up at least 3% of a restaurant’s overall expenditure, even small changes can add up to big cost savings:

While on the subject of appliances, poorly maintained equipment will often perform badly when it comes to energy consumption, so it makes sense to ensure everything, particularly fridges, freezers and ovens/hobs are in prime condition.

For years we’ve all been used to switching off lighting and appliances in a bid to save electricity, but some simple and inexpensive automation can save cash over the medium term. Cloakrooms are easily fitted with timers and sensors which detect movement and switch lights on and off accordingly; LED bulbs are considerably more efficient than traditional types and newer kitchen appliances such as freezers can monitor their own contents and adjust their energy usage to suit.

Consider switching energy supplier to one which delivers electricity generated from wind, solar or ripple means. Once a considerably more expensive option than paying conventional tariffs, renewable energy has seen a steady reduction in price over recent years making it within reach of restaurant businesses. Green suppliers also encourage customers to generate their own renewable energy by paying them for their energy contributed by green means, such as by turbines or solar.

While not every restaurant will be in a position to install a wind turbine to generate its own electricity, solar panels are becoming an affordable way of doing so, with a payback on the capital outlay within around three years. Similar systems are available to harness the sun’s energy to heat water – perfect for taps in commercial kitchens and WCs.

Restaurants can create a great deal of waste water which ordinarily would be returned to the mains drainage system for treatment by the water provider. Increasingly, however, restaurants are turning to water recycling systems which use “grey” water from sinks and baths to flush lavatories. These systems work by collecting used water in a tank, which is then pumped on demand to toilets and hosepipes and are great for establishments with accommodation rooms, which generate large amounts of grey water from showers, baths and laundries.

Restaurants are in part defined by their cuisine, so it is understandable that many do not wish to deviate too far from their signature dishes.  However, livestock farming can cause damage to the environment: excessive greenhouse gasses, deforestation, marine pollution and water contamination are all said to be knock-on effects of the demand for meat-based food.

Introducing more vegan and vegetarian choices will not only appeal to a key demographic and therefore increase sales, but contribute to what some see as the reduction of the harmful consequences of a reliance on meat.

An increasing trend among consumers, stimulated by social consciences and the desire for a healthier lifestyle, is towards plant based foods. We're not suggesting restaurants should switch entirely to vegan or vegetarian menus, but demand for meat-free starters, mains, and desserts is now a global movement such that major brands including Domino's, McDonalds and Pizza Hut now offer vegan options.

Adding plant-based dishes to restaurant menus will broaden the customer base, endorse the business's green credentials and provide a tasty, healthy, ethical and planet-friendly alternative to meat-based plates.

The benefits of adding a green element to a restaurant's product offer are numerous, from increased customer numbers through to cost savings and an environmental USP.

There are a huge range of steps which can be taken to minimise a restaurant's environmental footprint, including major infrastructure changes and minor operational adjustments. We think that by starting with small steps, food and beverage establishments can make a significant and ongoing contribution to helping both the planet and the bottom line.

Look out for part two of this blog series, coming soon.

favouritetable is the leading technology provider for food an drink businesses in the UK. For over a decade, favouritetable has provided world-class and easy-to-use systems to enable restaurants, pubs, bars and other businesses to maximise their revenue.

Call us today on 033 0124 4785 or email us at info@favouritetable.com and we will be delighted to demonstrate what you will achieve with the right technology.

Image by Ludovic Charlet from Pixabay
RECENT POSTS
By continuing to use this website you accept the use of cookies to help favouritetable deliver a personalised service and improve our website, in accordance with our Privacy Policy.
Accept and Close
×
Never be the last to know