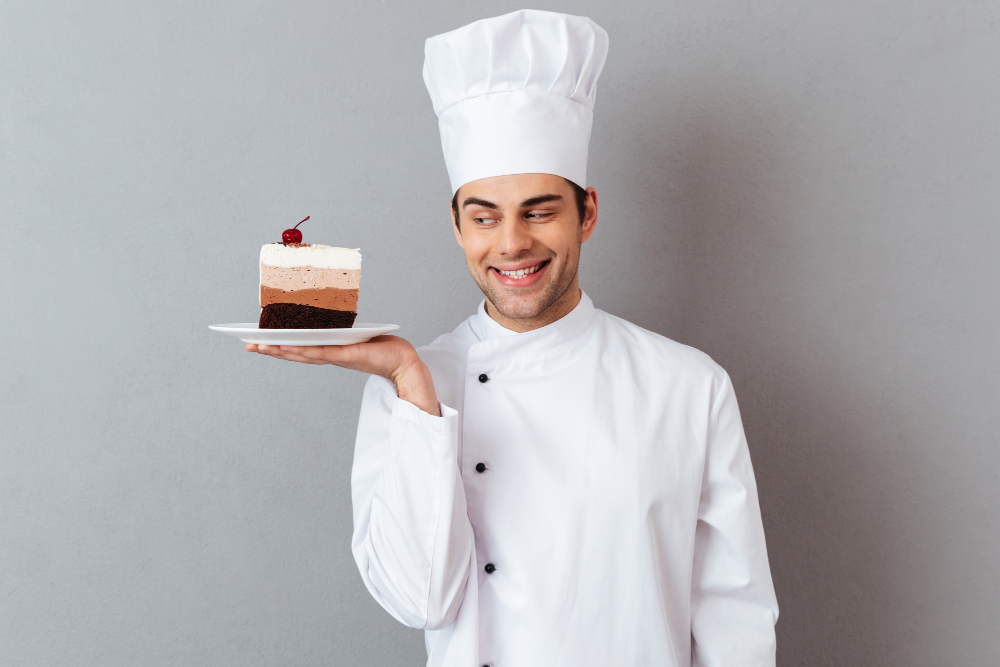 Here in the UK, we have just enjoyed three national holidays in quick succession (albeit without the expected pleasant weather). Downtime is always a good time for reflection, so for this week's blog we thought we would bounce back to work with our favourite restauranteur quotes.

If you're a restaurant owner who's been flat-out throughout the bank holidays and needs some inspiration to do it all again, or seeks some motivation to shake off the holiday downtime and get cracking, these words from some famous owners and chefs might do the trick.

“Find what’s hot, find what’s just opened and then look for the worst review of the week. There is so much to learn from watching a restaurant getting absolutely panned and having a bad experience. Go and see it for yourself”. ― Gordon Ramsey

Gordon Ramsay is a British chef, restaurateur, TV personality and writer. Gordon Ramsay Restaurants has been awarded 16 Michelin stars in total. Ramsay, known for his bluntness and fiery temper, has become one of the best-known chefs in the world.

“The best food I’ve ever eaten in my life has come from the poorest communities”. ― Jamie Oliver

Jamie Oliver is a British chef and restaurateur. He is known for his accessible cooking, which has made him a popular personality on TV shows, such as Jamie’s Kitchen and The Naked Chef.

“One thing I always say is being a great chef today is not enough – you have to be a great businessman”. ― Wolfgang Puck

Wolfgang Puck is an Austrian chef, restaurateur, writer, and actor. Born in Austria, Puck moved to the United States at the age of 24. Puck was inducted into the Culinary Hall of Fame in 2016.

Mario Batali is an American chef, writer, and restaurateur. Batali has appeared on the Food Network, and Iron Chef America.

“The chaos of the kitchen is almost peaceful. When I am in the middle of a service, I am so focused. There is nothing else on my mind apart from the food in front of me”.  – Michel Roux Jr

“As we get older, we tend to become more risk averse because we tend to find reasons why things won't work. When you are a kid, you think everything is possible, and I think with creativity it is so important to keep that naivety”.  – Heston Blumenthal

We hope these quotes have given restaurant owners food for thought. But if you're still stuck, take a look at Favouritateble - the restaurant management software designed to inspire.