'Tis the season to...look at budgets? 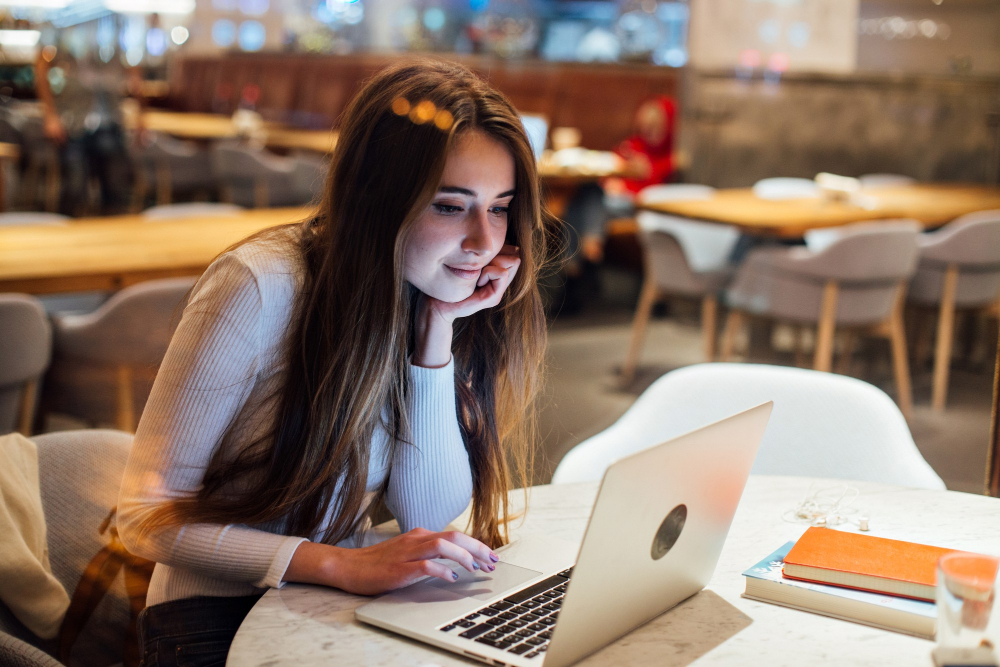 It's a strange time of year, isn't it? On the one hand we're looking forward to some Christmas cheer and enjoying some down time, and on the other starting to think about next year. Not wishing to distract restaurateurs from their forthcoming and much deserved seasonal break, we nonetheless thought we'd write something this week about budgets.

Okay, it isn't the most exciting of winter holiday topics, but it's an important one and an area never far from the front of restaurateurs' minds as they begin to focus on next year. So, here is a quick list of items to think about when planning expenditure for 2023.

First off, let's look at fixed costs. These are all of the costs which are present in the business irrespective of how much trade you do, such as insurance, maintenance contracts, rent, rates, permanent salaries and so on. There can be a tendency to view these costs as impossible to reduce, but now is certainly a good time to shop around where possible to see if a deal can be done, or an alternative and cheaper supplier found.

Next, consider variable costs. These are sometimes a little more difficult to quantify but generally relate to expenditure likely to vary in line with a restaurant's level of business or over which their owners have a degree of control. Marketing, for example, can vary at will depending on the restaurant's plans and ambitions across a number of platforms/media and priorities. This is where these definitions can become a little murky, as marketing could be considered a fixed cost if a hard marketing plan has been devised and a commitment made to spending a fixed amount in that area. On the other hand, some marketing activity such as “pay per click” - the staple of online platforms – will vary with, say, bookings received.

Other examples of variable costs include restaurant sundries, taxes and salaries for temporary or casual staff.

Finally, we have semi-fixed/semi-variable costs. That might sound like accountant-speak for hedging one's bets, but actually it is a category which makes sense because it covers all of those fixed costs which actually vary. Confused? Think of hourly-paid staff, energy and some areas of the marketing mentioned above.

When drawing up a cost budget, it is important to be realistic about what should be included, based on the previous year and next year's plans. Generally speaking the fixed costs will only ever remain and quite possibly increase, but as we've mentioned there are often savings to be found here and there. The variable and semi-variable costs are really where adjustments can be made, after a thorough and sometimes eyebrow-raising review.

Historical numbers don't usually lie and so a review of last year's figures will highlight any “high spots” or at least prompt discussions about why a particular cost is high, or low. That's an invaluable discussion to have right now, as – frankly – most restaurateurs probably won't get time to do this deep dive again until next year.

Analysing expenditure will stimulate debate and focus minds on value and efficiency, so for example, restaurant owners may question, say, the staff budget being “x” if turnover is down on the previous year. Similarly if the restaurant has experienced an upturn in bookings yet the labour budget has remained low, the owner could conclude either that the business is at optimum efficiency, or that staff are stretched and the customer experience diminishing. The same is true for corporate or events sales teams: a low telephone cost might give rise to concerns about the volume of the team's outreach.

Speaking of sales, Ian, our supremo in that area, has asked your Favouritetable blogger to point out that technology can play a significant part in reducing outgoings by, for example, tidying up processes and increasing workflows. Furthermore, variable costs can be reduced by opting for our no-commission reservation software and, in this day and age, there really is no reason to opt for old, expensive systems. We've designed Favouritetable as fresh, modern, reliable software which is feature-rich yet fabulous value. Take a look at your technology budget (you do have one, don't you?) and then give Ian a call or try the online demo. We think you'll be very glad you did.

We are not accountants here at Favouritetable, preferring as we do to produce a great value full-function restaurant reservation system which, may we say, is an excellent alternative to the big boys'. However, we do know that restaurant budgets are being squeezed right now so hope the above is helpful in stimulating conversations at restaurant management level about where savings can be made, and where extra budget is needed.

It is nearly Christmas so perhaps it is a good time to delve in, among the mince pies and turkey.

Choose an online demo with a real person, or try the system at your own pace with a demo account.